WHO IS HE: Abandoned by his parents, Phosphorous grew up part of The Company. He loves his work and developed just the type of ruthlessness his parents feared, but ended up causing.

ABILITIES:
- Create fire from inside
- Breathe fire out of his mouth or his hands
- Manipulate fire
- Flame resistant

ORIGIN: Being a product of the biological agent that Galatea and Zemas parents unknowingly spread on their planet, Phosphorous was different. From the age of 5 his parents began to notice signs, from his temperature continually spiking and eventually rising to 300 degrees, to his skin thickening as the years passed. They were in shock, how could this sickness spread to their son? How could their son be one of the monsters?
Unsure what to do, they began to hide him. Not allowing him to speak to anyone for fear he’d hurt someone or they would notice his discoloring skin.

Phosphorous would never forget his 10th birthday, the pounding on the door as he ate his breakfast. The Company was aware of his existence and was there to take him. No questions asked, his parents allowed them, this was their way back to their normal lives while he was trained to control whatever was happening to him.

Training made Phosphorous feel alive. He was finally able to release the burning he had within and he did not care who he was told to direct it at. He was a “natural” assassin. Working with Galatea and Zema just pushed him more, as he tried again and again to be better than them. They didn’t appreciate The Company, so why should they be the best?

His commitment to The Company took no mind control, his loyalty required nothing in return. They were his family and they chose him. That is all he knew, and at age 17, that was almost taken away from him. Once the twins almost destroyed that for him, they became his number one enemies…

After having to relocate due to the destruction done by Galatea and Zema on the facility they were living in, Phosphorus decided to take some time away from The Company and pay his parents a visit.

Of course, offering no satisfying answers to him, visiting his parents turned out to be the day that changed their lives. Enraged, Phosphorus showed his parents just how fearful they should have been. Burning their faces just enough to leave a lasting mark to remember the son they tried to erase. 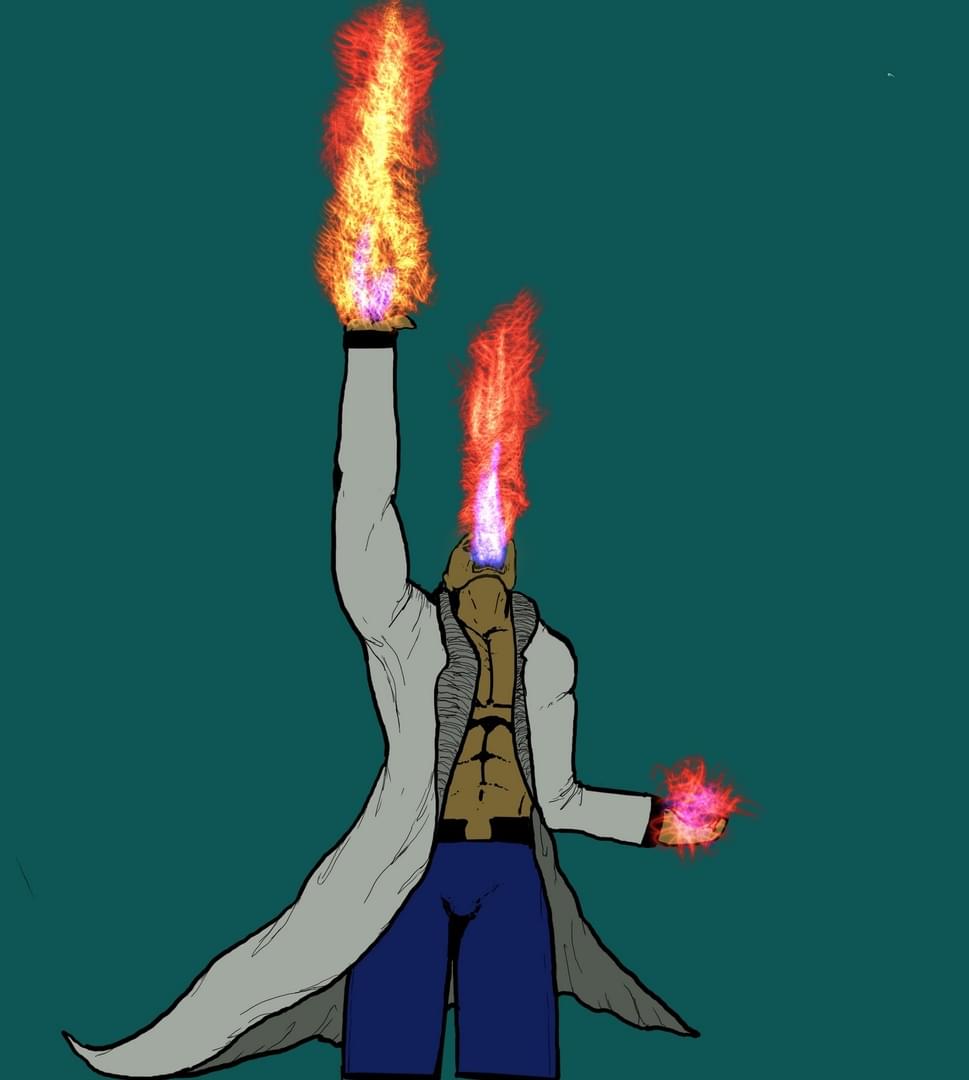