A group of superpowered beings with varying powers, the Interstellar Rangers all originate from many planets and galaxies. Although not much is known about their origin, all rangers are very loyal, structured and extremely well trained. When becoming a ranger, you are removed from your former life, leaving even your name behind and adopting the title "Recruit".

It takes approximately 2 years to complete the intense training, not only enhancing their physical abilities but also their mental capabilities, making their goal during training to get the ego and arrogance out of recruits.

Once leaving the training planet, they are then teamed up with a leader that they shadow for another year before going out on their own.  That way the recruit can see and understand that sometimes bringing in criminals is just not possible because they had to be killed.

At graduation, they are then striped of the title "Recruit" and given a rank and initials to go by.

They're dispatched to get criminals that cannot be stopped by conventional law enforcement and are a serious threat to that planet. The rangers do not get involved with petty criminals, only those that have the potential for mass destruction.

No one knows where the planet of the Interstellar Rangers is located, some think it is cloaked so that no one can organize a strike against them in any form. 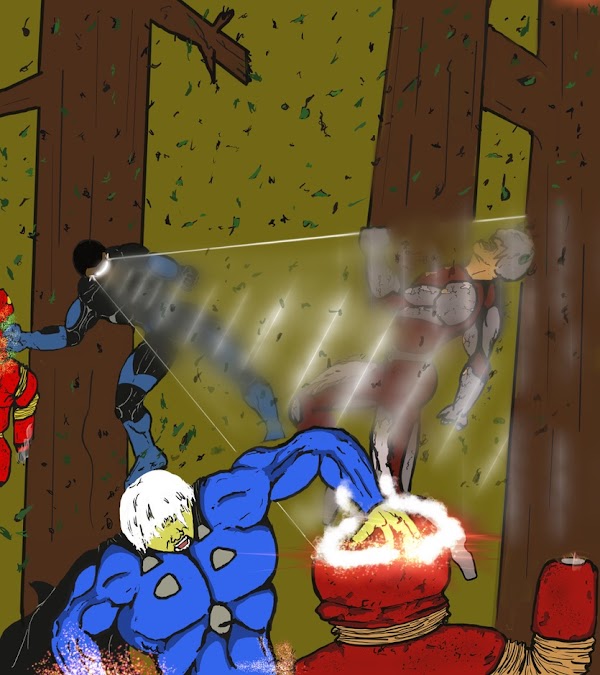 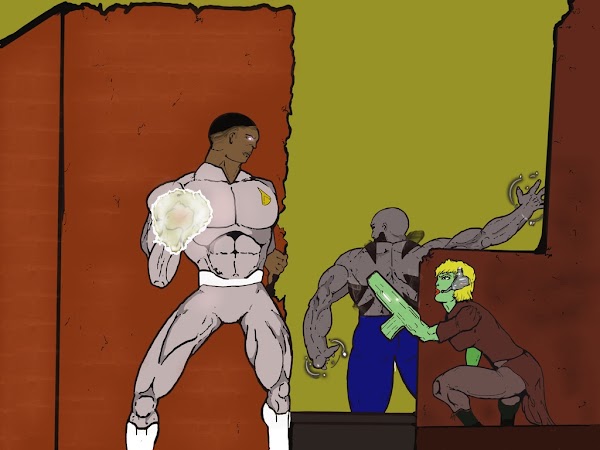 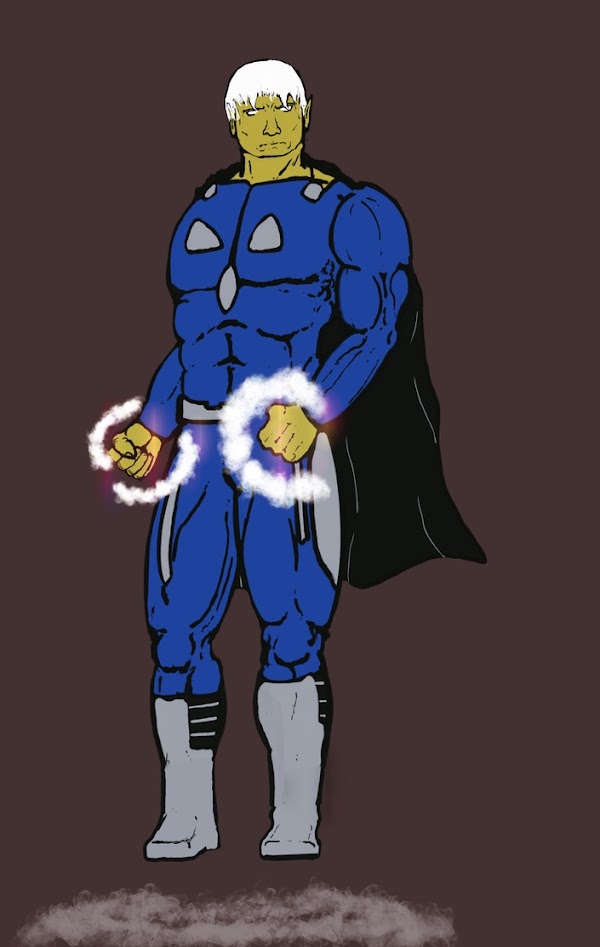 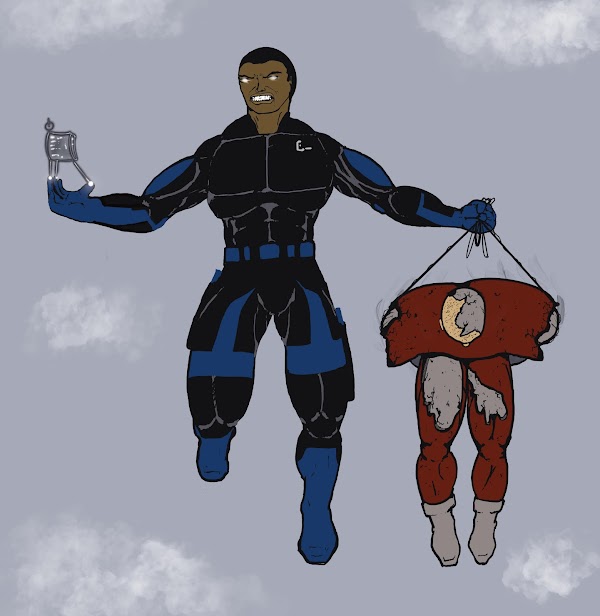