WHO THEY ARE: Galatea and Zema, twins that can form weapons using the energy from their atoms (since atoms are full of energy their upper limits are unknown).
While Galatea is usually ready for combat, Zema is a little more reserved but when tested she is also a serious problem.   Both are experts in the use of their powers, and very agile with way above average reflexes and speed.

ORIGIN: Their parents being top scientists on their planet, were used to the many types of experiments assigned by the company they worked for…But they were nieve to the intentions of these various things they created.
Unknown to them, while working on an experiment, they were both exposed to an element that changed their very DNA. Several months later, enter the twins…
At 5 years of age their powers manifested. While playing at recess one of the girls ran faster than ever and the other flipped off the slide as if walking on solid ground.  Their teacher, being concerned, called the parents and advised them to keep that to themselves.  Unfortunately, the parents did not listen and instead went to The Superior at The Company.  Immediately wanting to see for herself, she began to test the girls, pushing them to see what else they could do, resulting in the creation of their first weapon.
The twins were not at all afraid, they just wanted to make sure that they did not hurt their parents or those they loved, so they agreed to training with The Company.  With merciless training and tireless education, there was no way the parents knew the extent The Company was pushing the girls to.
Meanwhile, reports of other kids having various abilities started to surface.  The Company was ecstatic at this potential opportunity placed before them.  So they quickly hired people to recruit these young ones and started training them in various forms of combat, depending on their powers.  But the burning question remained…how? how? is this happening and so wide spread at almost the same time? The Superior needed answers.
In doing research on the scientists and the experiments being done, she found out why their parents worked for the company. They were unable to conceive and wanted to find out how to correct it. She reasoned they must have experimented on themselves and had them undergo testing under the impression they were routine. Those tests confirmed her suspicions, they were the beginning…
But they also confirmed the parents did not infect themselves, in fact they unknowingly infected everyone else as the changes happened to their DNA.
Now, 10 years old, the twins were involuntarily made to become assassins. Using a device to put the twins in a state of awareness but under their control, The company sent them out on missions while assuring the parents were drugged during the time.
The twins were special, because of their powers,  the adaption and acceptance to training, they were made to be above excellent fighters, infiltrators, and adaptors to any situation.  Adding more kids to the lineup, The Company began to train them all harder.  Feeling remorse, one night a handler secretly damaged one of the devices that kept the parents drugged while the twins were out on a job.  Seeing the girls missing, they began to investigate.  Their mother, being more suspicious found out what was happening and informed her husband after driving out of range of any kind of communication. Furious, he impulsively wanted to burn it all down, but knew he had to be a lot more clever than that.
Sabotaging their control devices, the handler frees the twins and reveals to them what was happening.
Enraged, they carried out their fathers thought, and burned the company down, destroying it (so they thought). They felt it was over, they won. But still their lives were at risk. Their parents sent them off world as they stayed behind to truly fix what they started… 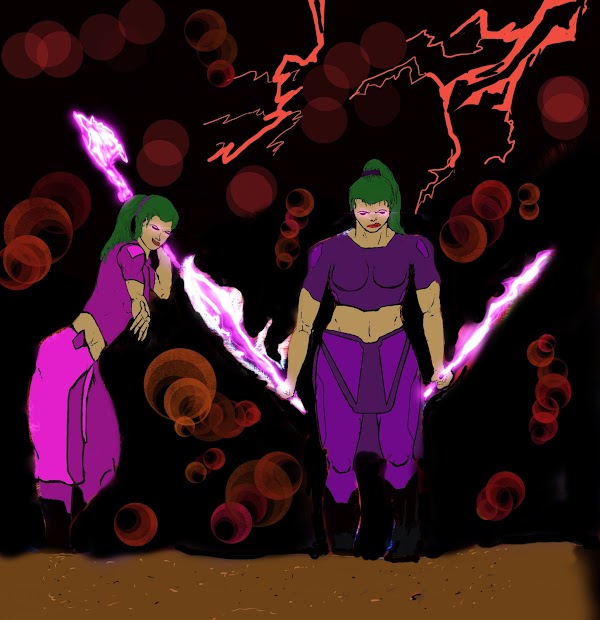 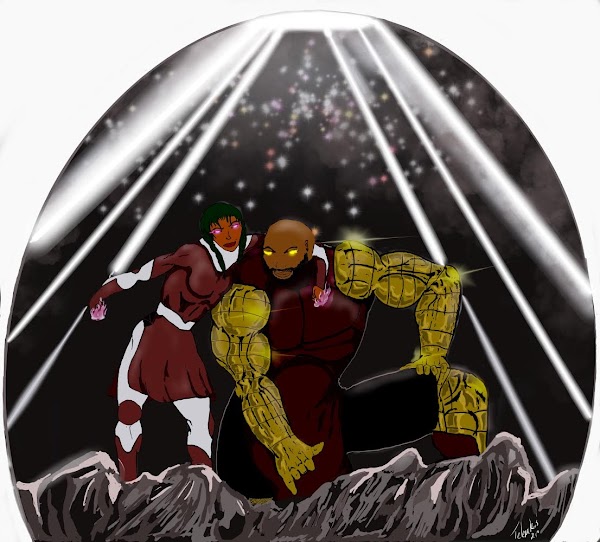 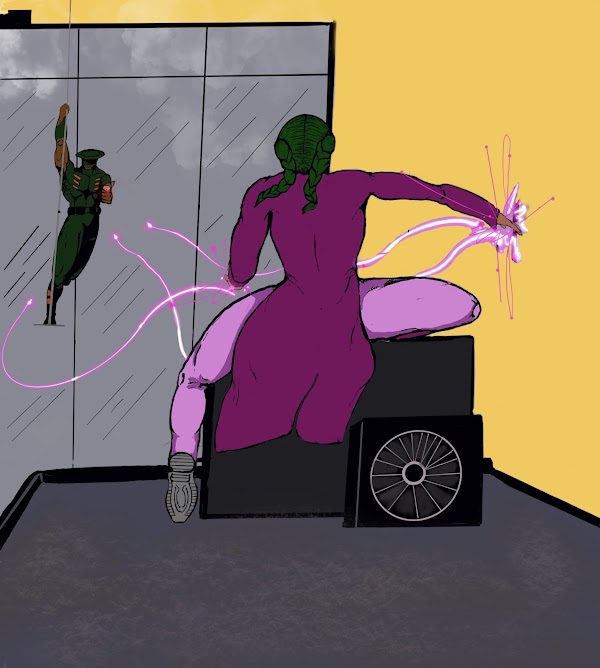 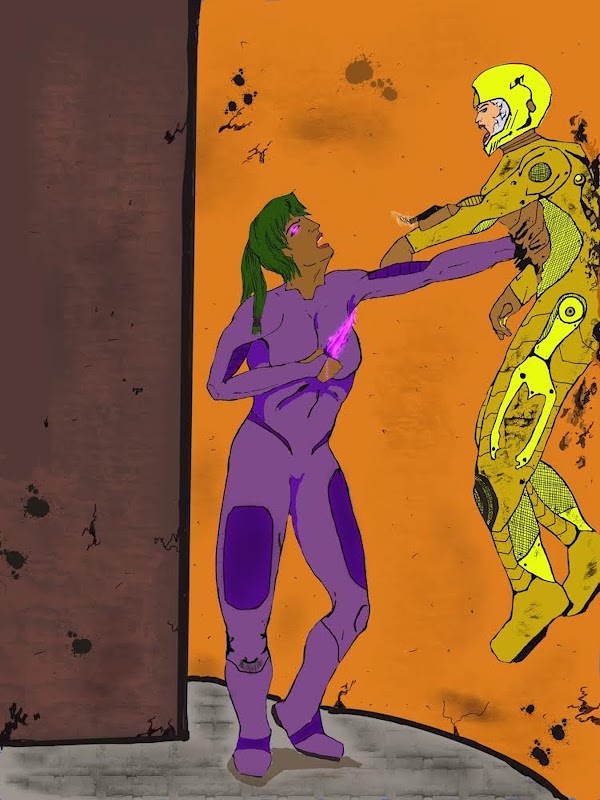 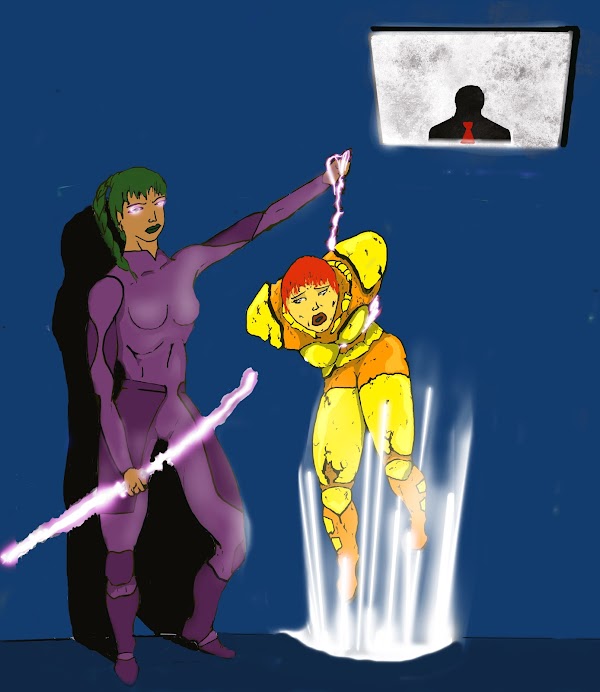